Published in the Austin American-Statesman in 2021, this article notes that compiling literary lists of books about Texas "was born in 1929 as a mimeographed guide to reading for J. Frank Dobie's 'Life and Literature of the Southwest' class at the University of Texas" and says that most current discussions begin Dobie's list of the Texas's best reads. Read more here. 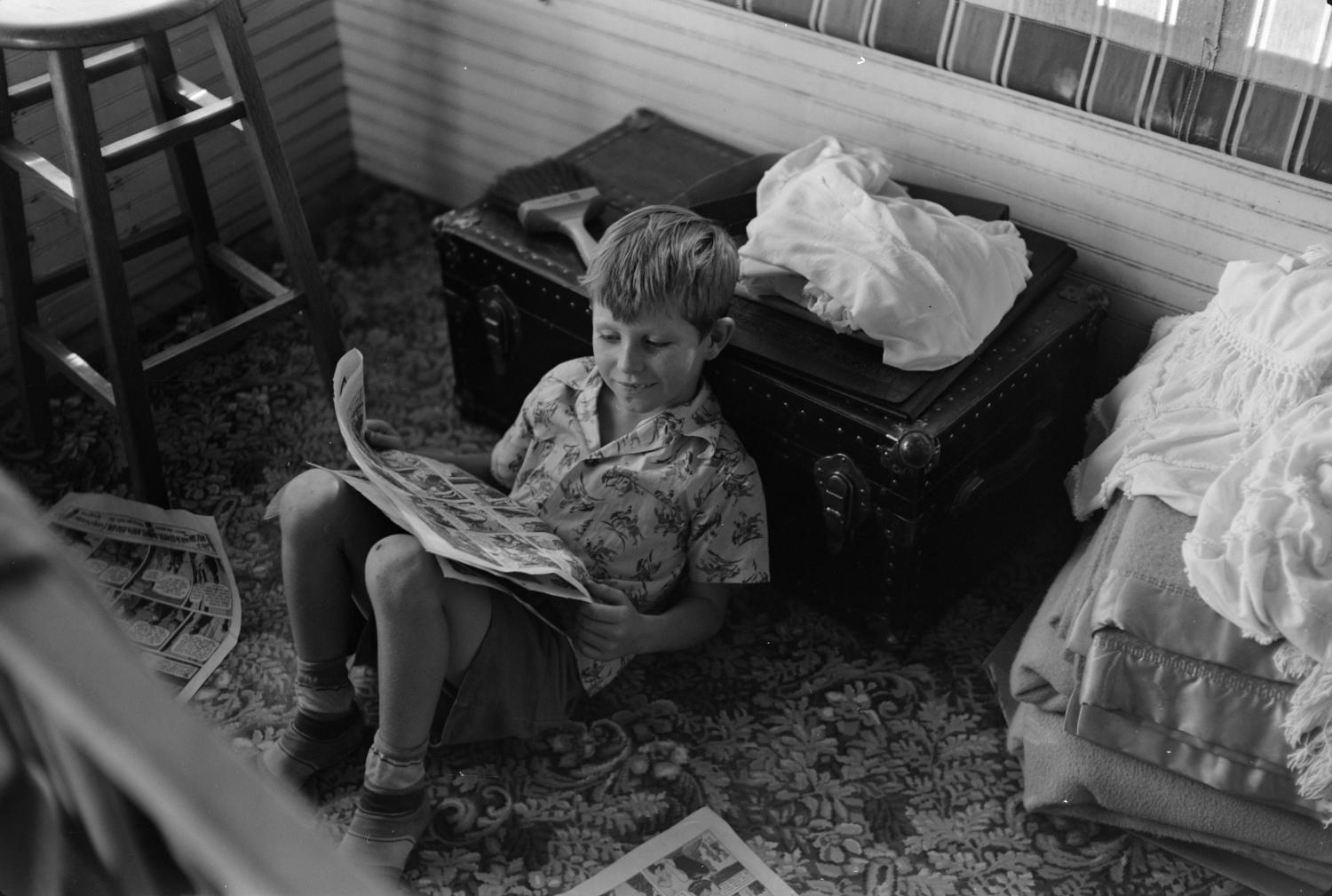 In October 2020, Texas Highways Magazine published this piece about one of our co-founders, John A. Lomax, and his son Alan and their preservation efforts in the field of folk music. The article mentions the Society and gives information about our website, next annual meeting, and about our host institution. Read more here.

Published in September 2019 by the Caller Times, a Corpus Christi newspaper, this article shines a light on educator and folklorist Jovita González Mireles. A trailblazer, Jovita was the first Hispanic woman to serve as Texas Folklore Society president, from 1930 until 1932. Read more here.

The interesting history of madstones

In 2015, Arkansas Democrat Gazette wrote an undeniably interesting piece about the folklore surrounding madstones, which "resemble rocks but are actually concretions of mineral salts combined with hair and fibers." The article references Madstones and Twisters, a 1958 publication of the Texas Folklore Society. Read more here.

TEXAS ORIGINALS: James Frank Dobie, The 'Storyteller of the Southwest'

This episode of "Texas Originals" from Humanities Texas originally aired on August 18, 2012. Listen to the audio file or read the transcript here.

Scholar and folklorist John Mason Brewer was born in Goliad in 1896. Over his fifty-year career, Brewer almost single-handedly preserved the African American folklore of his home state. Read more from Humanities Texas here.

Folklorist John Lomax, a TFS founder, spent his life collecting songs. According to one writer, Lomax would find the music among "chuck wagons, on levees and railroads, in the saloons, churches, and penitentiaries of the South and Southwest." Read more from Humanities Texas here.

The Item, a Huntsville newspaper, featured a story about longtime friends and members of the Texas Folklore Society, Dr. Melvin Mason and Wood Christian Swinburn. The duo researched the community of Possum Walk and presented their findings during the 2011 TFS annual meeting. Read more here.

Published in Texas Monthly, this fun read dates back to 1981 paints a picture of the country boy ethos. Near its conclusion, author Nicholas Lemann lists members of the The Country Boy Hall of Fame, "The men who invented the style." The list includes J. Frank Dobie, beloved author and educator who served as TFS secretary/editor for more than two decades. Lemann wrote the Dobie, "started his career teaching Shakespeare and Milton, and wasn’t getting anywhere, so he began writing about horses and cows and dramatically reversed his fortunes. Read more here.